Photographer of Natural and Cultural Heritage

Planned a trip to beautiful Hunza Valley and up to China Border (Hunza which i have covered in Autumn season) the valley is known for its beautiful cherry blossom too. The weather prediction was not favorable and there was alert of landslide, which are common and mostly ignored. So we continued the road trip. On our way we encountered small road blocks which our 4x4 vehicle easily crossed, upon reaching 50 km from Chilas in 16-17 hours from Islamabad. We had to stop and landslides became horrible while falling rocks leveled some shops in front of our eyes and trip became a nightmare. We rushed back blindly, due to total darkness (no electricity, no moonlight, and raining continuously) we found refuge close to road side hotel where most of the travellers were already clustered. We were sheltered in our vehicle for first night while horrific sounds of landslides kept us up. We were bit relaxed in morning after realizing we were at least 300 meters from mountains, and not directly under the shadow of loose rocks, like most of the part of Karakorum highway is.

Next day police check post opened doors for us where we spent the night, next morning we proceeded further and learned KKH was blocked from 90 different places up to Hunza valley, and roadblocks are as long as 1 km throughout. All we could do was to wait and pray for no more rain! We returned to check-post and spent next 5 days without electricity, network, or facilities we could not return to Islamabad nor we could move ahead, reported our safety to family with the help of locals.

We were not alone, the vulnerable route of KKH is main source of trade between China and Pakistan, the region supplies timber throughout Pakistan. Hotel was filled with truck drivers and strangers where we had our breakfast, lunch and dinner. Prices started to increase with each passing day and water supply was extinct and we had to rush down to Indus River. Road blocks up to Gilgit were cleared on 5th day and we made to Gilgit on 7th day (the actual planned length of our trip). As we reconnected with network we learned about severity of situation and learned about government was offering evacuation for stranded tourists, we reached airport and were fortunate to board the plane to Islamabad. I wonder if it is due to climate change? people say there was no such landslide in past 75 years, probably we need to grow more trees, especially to stop soil erosion.
Read More

Culture and Nature are two elements we should respect and preserve. Awais is staunch believer of celebrating cultural and natural diversity since beginning of photography career decade ago, "Photography is almost impractical without celebrating diversity around us" Today man is suffering in hands of these two important elements and outcomes are intolerance and climate change. We need to act sooner and swifter to bring world closer and educate people. Now is the time, and photography is the tool.

Admirers can order fine art prints of choice in variety of finishes on professional printing papers. Online fine art print sales are handled by Bayphoto USA through SmugMug’s reliable and secure online purchase system. Online shopping for art prints is easy as any other products purchased online, just open any photo and locate Buy Now to add photo in cart

Finishes offered: Lustre Mettalic and Giclee watercolor. Order customization is also offered, please use contact form for your requirements and questions. In addition to prints you have choice of adding frames as well.

Feel free to contact me for any query related to my photographs, assignments, prints exhibitions or any other topic 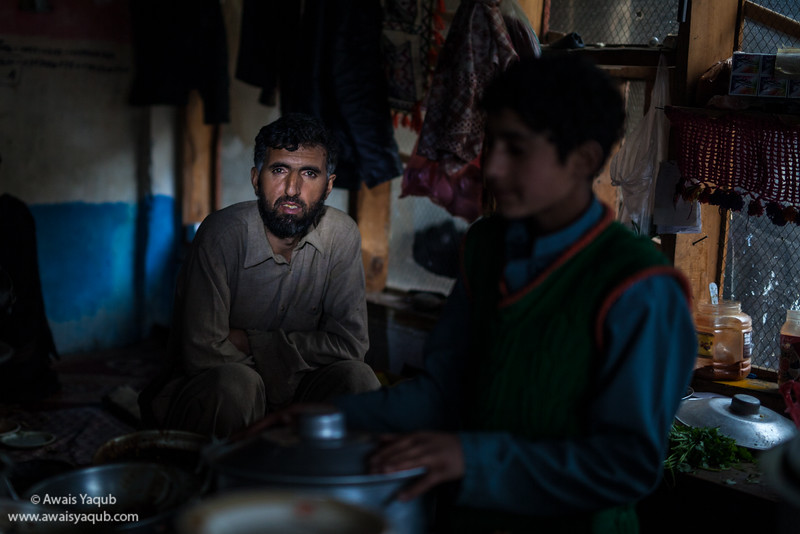 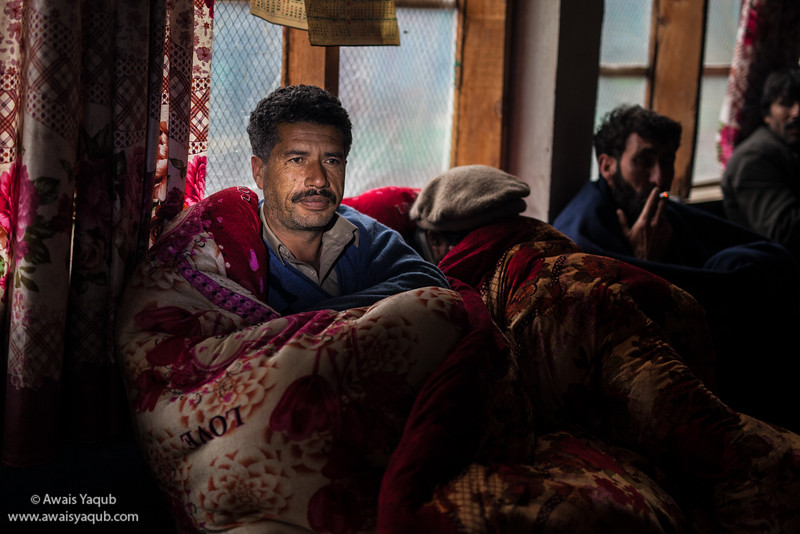 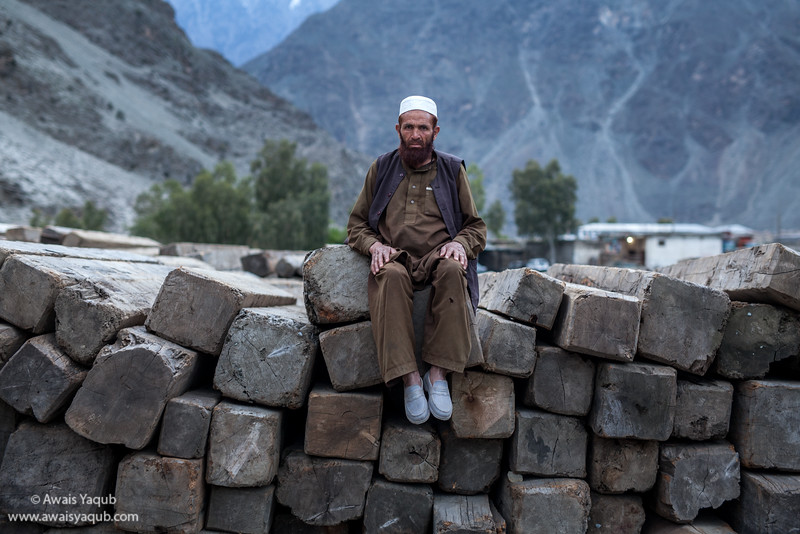